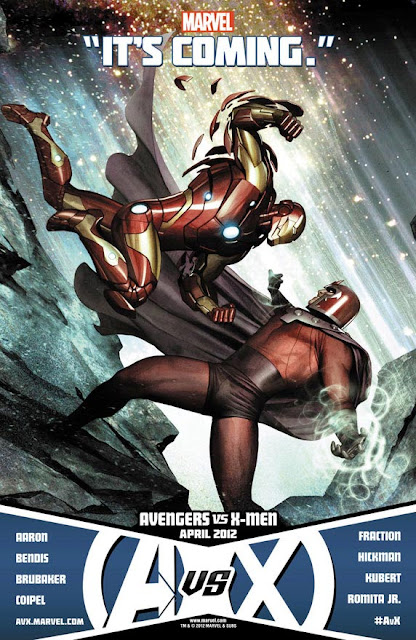 I haven't been too impressed by any of the story lines coming out of comics.  They've had great concepts as I mentioned before but they dropped the ball, big time.  Maybe they should try some NEW ideas.
Posted by Jon David at 10:42 AM