While watching "Gangs of New York", a couple of things ran through my mind:

The realm of Hell, the place where Morgalla reluctantly called home was rather vague, a place more like Mordor if anything else (which I'll get to at a later post).  Ruled over by the demon lords, the oldest and most powerful of demons.  If you were fortunate enough to survive to old age (centuries old) in demon society, you were strong enough to enslave others and bend them to your will.  The older a demon is, the stronger they become. 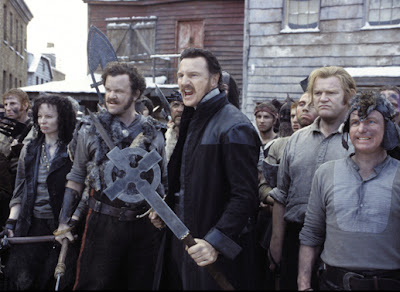 In the 1860's, New York was filled with what the screenplay referred to as "tribes".  Normally they fight amongst each other but at times they can be united for a common cause.  If Scorsese's 1860's New York is my version of Hell, then Bill the Butcher is a demon lord. 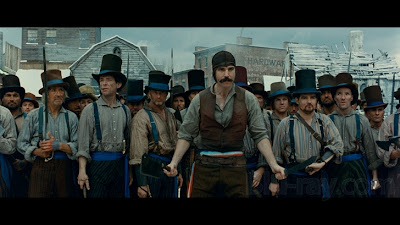 The Five Points is very much a Darwinian, kill-kill-or-be-killed existence.  Someone dies?  No big deal, it was his/her fault for not being strong enough.  Sure, the Five Points have some good people who want to help their neighbors and family, a trait that is lacking in Morgalla's Hell. 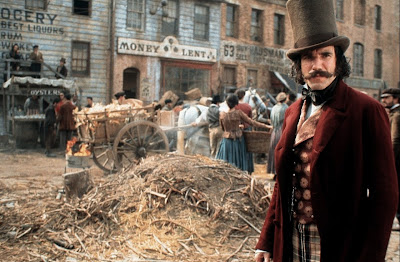 But you have to wonder what happens to people even of moral character in an environment such as this.  Even a person of great character would be forced to kill, to defend themselves. 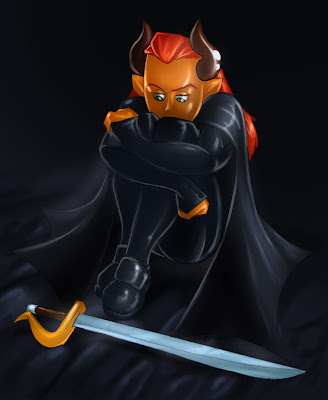 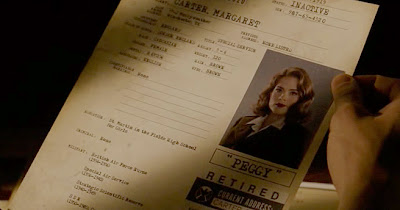 I think Peggy WILL be making an appearance in Captain America, the Winter Soldier.
Posted by Jon David at 3:52 PM No comments:

You sir, were truly an American hero.  Such courage is such a rare thing in any generation.  You will go down in history as one of the greatest our country has ever seen. 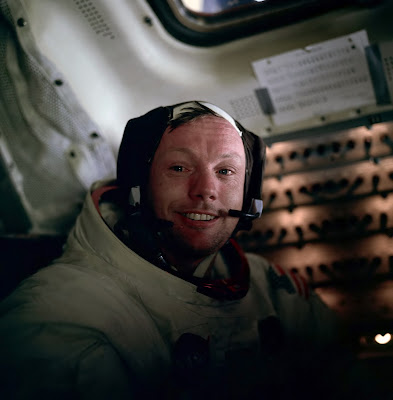 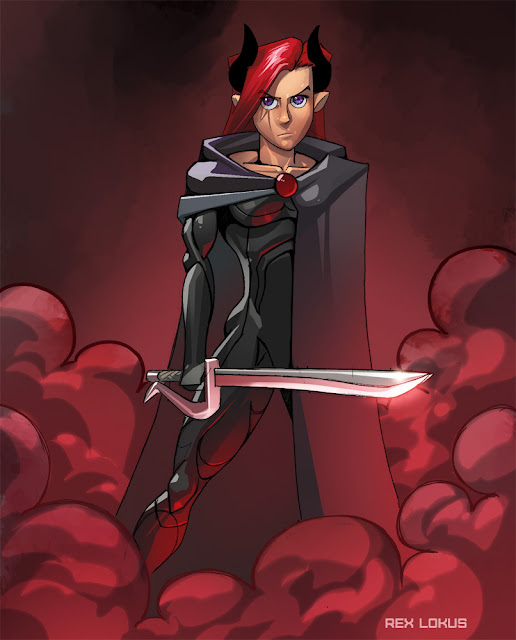