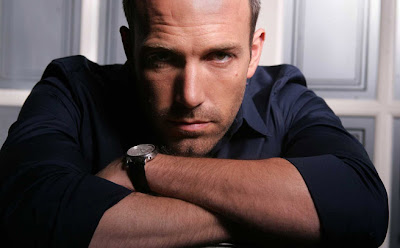 Hell, Chris Evans has played two super heroes and he's awesome as Captain America.  Maybe this will work.
Posted by Jon David at 7:41 PM No comments: