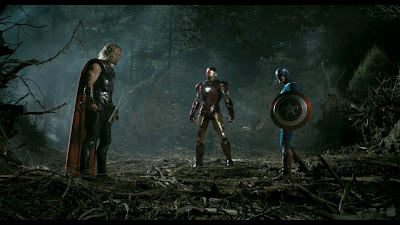 There is no doubt now that this WILL be the movie of the year.  For me, anyway.  It looks awesome and Marvel has done an amazing job over the past few years taking the cool movies they've done and brought them together into one massive piece of entertainment.

http://www.joblo.com/movie-news/avengers-assemble-the-new-trailer-for-marvels-the-avengers-is-here
Posted by Jon David at 1:05 PM No comments:

Another minor inspiration for Morgalla was the film HIGHLANDER, a cult-classic if ever there was one that spawned horrible sequels.

For years I had drawn Morgalla wearing a red t-shirt, red sneakers and blue jeans.  I didn't want her in a "costume" of some sort. 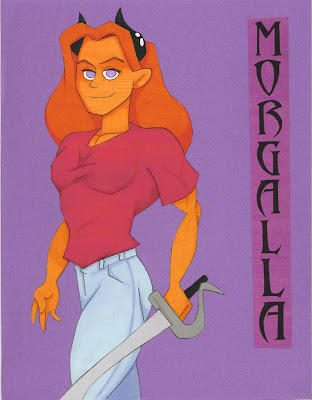 I think she looks more humble this way, I mean after all she already has HORNS.  As the years went by, the shirt got smaller until it was a baby t and sometimes it was purple, too: 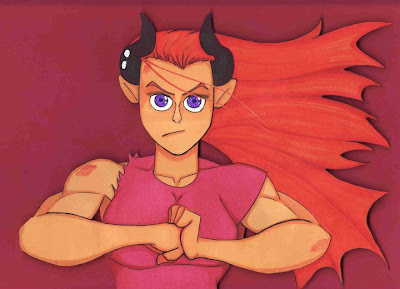 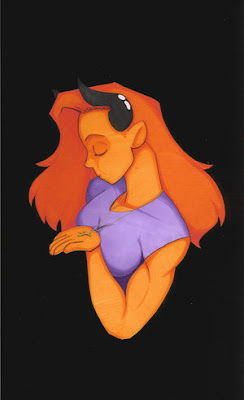 But HIGHLANDER comes into being for having a sci/fi-fantasy element in modern-day times with sword fights in the middle of 1980's Manhattan.  I love the contrast in hero and villain, MacLeod the "good guy" with centuries of issues and memories to deal with.  And the Kurgan looking like a modern-day barbarian. 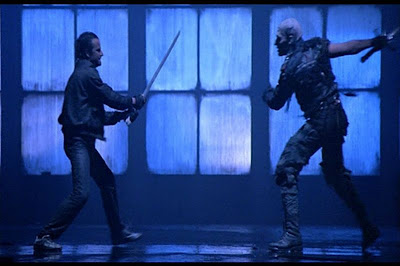 Macleod is such a contrast to him, not just in personality but also in wardrobe:  He's dressed like he just doesn't give a crap: 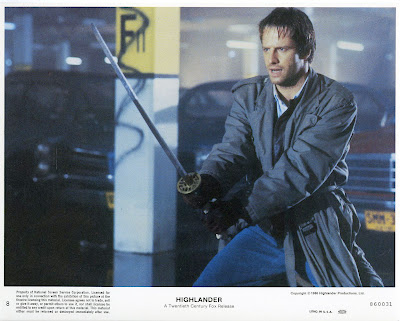 His wardrobe is meant much more for comfort and for its use fullness.  I respect the filmmakers for not making him be a "flashy" character and that shone through I think with Morgalla...just a tiny bit.

Why does she wear jeans and a t-shirt?  Because she wants to.  She's not trying to impress anyone.
Posted by Jon David at 8:29 AM No comments:

She Hulk vs Rogue

Kick her butt, She Hulk! 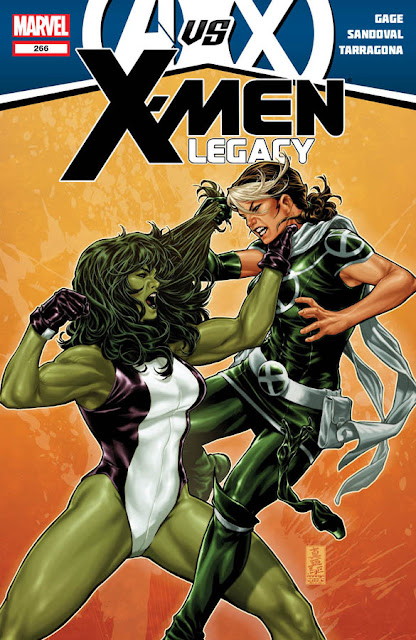 DC Comics is looking to do a series of prequels to their famous graphic novel WATCHMEN.  I'm concerned that Alan Moore has nothing to do with it.  Even though I'm not a fan of everything that he's done or said, he was the creator and I think he should have something to do with it.  Out of respect to the artist, but that's just me.

I will say this, though:  J Michael Straczynski has a rep for being a good writer and he's writing two of them.  And with Adam (the man) Hughes doing illustrations, I'm looking forward to the Dr. Manhattan story.

As with many things, we'll wait and see. 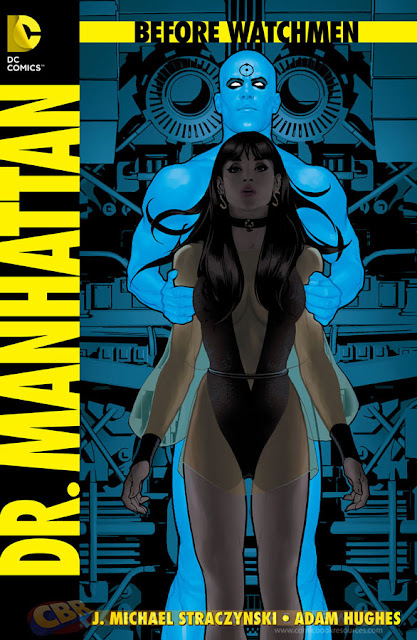