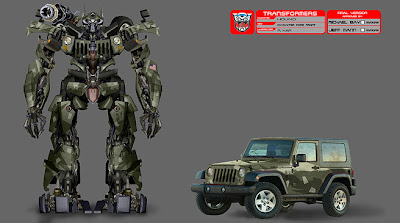 Well hey, Hollywood is rebooting everything, maybe they'll reboot this.
Posted by Jon David at 9:47 AM No comments:

My Name is Kahn

I don't give spoiler alerts.  That's the chance you take when you log online.  Deal with it.

Where the HELL do I begin with Star Trek Into Darkness?

Okay I'll start with what worked.  It started off great and I was happy to see that it was better than the first.  A good, cool plot and lots of drama in regards to Kirk and his career.  There's this guy, a traitor who killed a bunch of people and they need to track him down.  A starfleet admiral wants him dead but Kirk decides to bring him in.

So far, so good.  Then one line ruined it all: 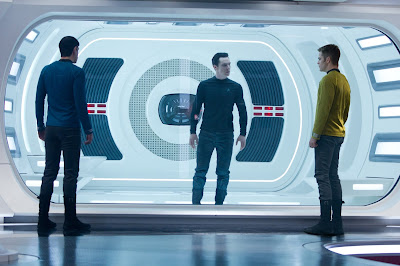 That's when the movie goes south and doesn't recover.  I had a feeling that was where they were going, with rumors and all, but I wish they hadn't.

I will say this:  At first I thought that Kahn surrendering was a ploy, part of his master plan, like we haven't seen that before.  But in reality he surrendered for legitimate reasons:  saving his crew, his family.  They did that in the Avengers and in Skyfall, glad they didn't do it here.

I'm also happy that they didn't just thrust Carol Marcus and Kirk together.  They sure hinted it at the end and as fans we KNOW what happens but it's a good thing it was only a hint.

But it sucks that yet again, the writers and filmmakers decided to go back to the original Trek, to what worked before and try to not necessarily "copy" it...but relive it.  Hey, it was bold but sorry guys, you gambled and it didn't work.

But what angered me about the first Trek (besides the plot holes) was the fact that they used time travel and Leonard Nimoy instead of wiping the slate clean and trying to make something both unique and yet still Star Trek.  Here, I'd prefer that Benedict Cumberbatch just play an original character, an agent of Admiral Marcus.  But noooooo...

Klingons looked pretty cool, though.
Posted by Jon David at 6:21 PM No comments: 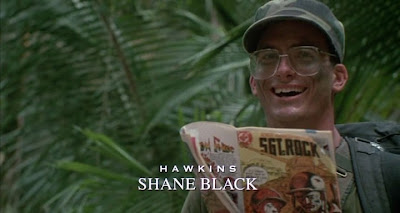