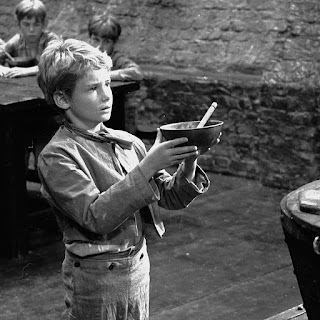 The story of Oliver Twist tell the tale of an orphan in Victorian England who is thrust into events against his control and he has to survive and overcome. He doesn't do it alone and thankfully some adults around him have his best interests at heart. It was Charles Dickens's commentary as to how the most vulnerable in English society were being treated. It opened many eyes and got the ball rolling for positive change. It's a brilliant piece of social fiction.

Another character is Little Orphan Annie. The Broadway stage musical, which inspired the 1982 film, is probably the most popular version of the character. The premise is also clear about a young girl with no family thrust into difficult circumstances during depression-era America. 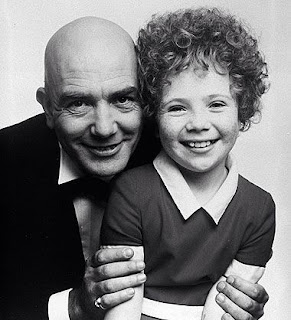 There have been better adaptations than the 1982 film, though that might be the most well-known. Albert Finney is brilliant.

Annie, like Oliver, is rolling with the punches of life. They're both following no actual plan but trying to survive in a difficult world.

I also like the idea of a young character finding parental figures or mentors. That's something that happens in both these stories and this inspired Morgalla's adventures.

John McTernan, director of such classics as Die Hard, Predator, and The Hunt For Red October, stated in an interview that a protagonist is actually the "person with a plan." Therefore, Hans Gruber is the protagonist in Die Hard, according to his definition.

What if your main character doesn't have a plan, per se'? What if they're thrust into extraordinary events and have to find a way out or to adapt? That nails the story of Oliver Twist perfectly, among many others. Oliver and Little Orphan Annie also have adults who take advantage of them and are helpless. Thankfully both have adults on their side. Both stories, it can be argued, are a loss of innocence and a shock of reality to the dangers of the world. Thankfully, another reality of life is that there are good people, too. The point is to find and hold onto those who are good and avoid the ones who are bad.

Morgalla, when we first meet her, has no plan in life except for one: survive. Lucky for her and unlike Oliver & Annie, Morgalla has fighting skills and super powers to protect her. She also faces much more dangerous people and situations.

Morgalla, like many of us, are only trying to get along in life. They don't seek out trouble, for it often finds them. That, at its core, is Morgalla's story. Just one person trying to survive and through their struggle, you root for them to succeed. Perhaps along the way they find their purpose or a goal to achieve.

But when hope comes along, one must hold onto it, and that's something to pursue. 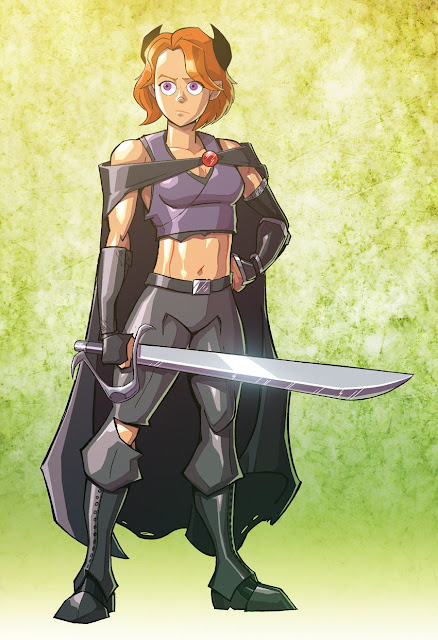