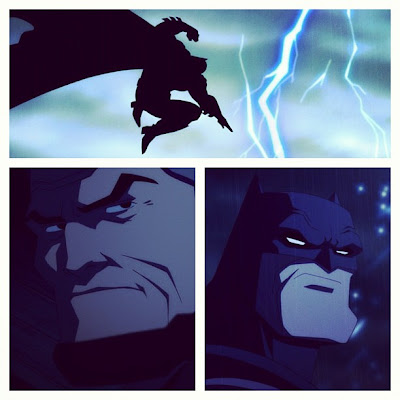 Hands down, one of the best Batman stories ever.
Posted by Jon David at 6:00 PM