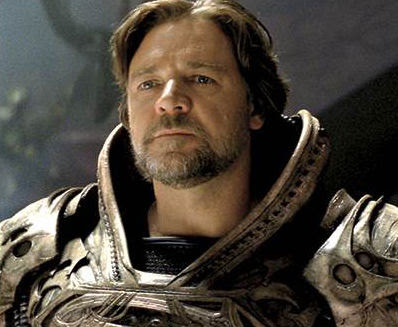 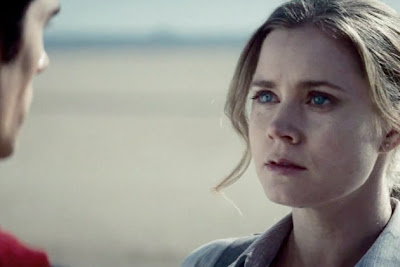 One last note:  Lois Lane not having those damn glasses fool her?  HELL YEAH.  Something that always bugged me about the character is that she was always a damn fool in every incarnation...except this one.  Lois might be one of the best elements of this story though she still primarily exists to be the love interest, she does play an important part.
Posted by Jon David at 6:48 PM