The Strength of Ian McKellan

So I'm seeing "The Hobbit" tomorrow though I'm annoyed in the fact that they've split it into three movies.  I think the decision came from New Line Cinema and Peter Jackson had little to nothing to do with it.  I want to see all three films, but they'll be matinees and not 3D.

That being said, I'm impressed by Ian McKellan.  I hope only for his health as he has been battling prostate cancer for seven years now.  In that time he not only fought the disease but filmed all three movies.

My hat is off to him. 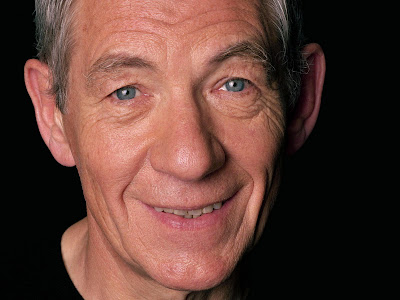