The new Superbowl commercial for IronMan 3 shows people falling to their death and only Tony Stark can save them....at least four of them...out of thirteen.  Quite the feat, for any superhero. 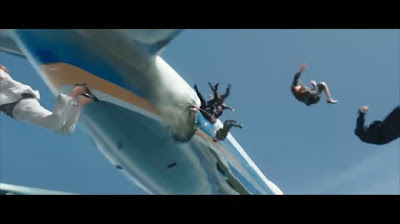 Which brings up an interesting dilema:  What if he truly CAN'T save them all?  That might be the focus of this scene and an important plot point.  Though he ends up saving some, a few (possibly most) die and instead of being seen as a hero, he might be instead blamed by members of the press, the goverment and the public. 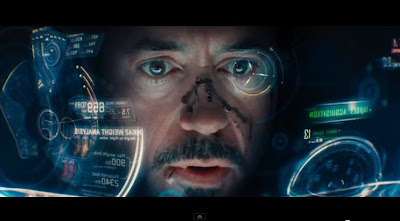 Sure, superheroes can do incredible things, but they can't do everything and though Tony is smart, I wonder just HOW is he going to save all of them?  Maybe the film will be bold and not give the scene a happy ending like John McClain in Die Hard 2.  An entire PLANE of people died despite him trying everything he could. 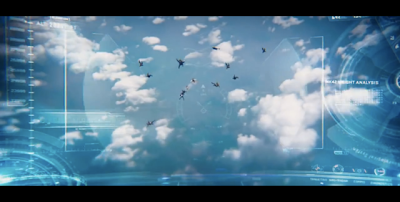 I guess we'll just have to wait and see.
I'm still annoyed by the new armor, though.
﻿
Posted by Jon David at 7:14 PM