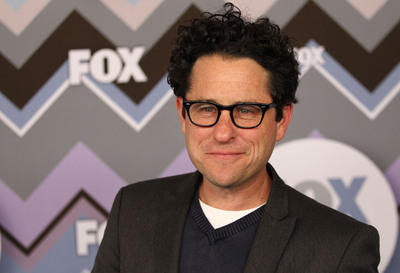 So the biggest news about Star Wars since Lucas sold it is that J.J. Abrams is directing Episode VII.  Kinda weird because of the whole Star Trek thing but I think one of the factors in leading Disney to their decision might have been the trailer to Into Darkness. 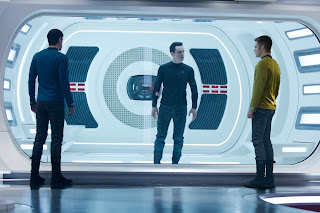 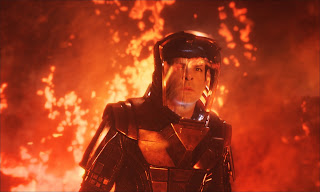 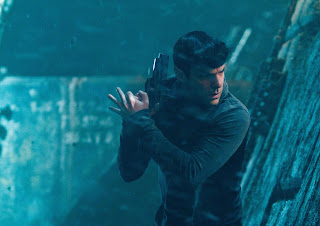 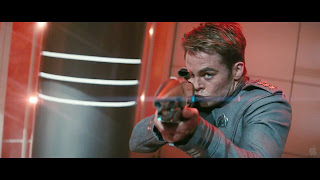 Personally it kind of reminds me of Star Wars with a retro Star Trek look.  So I gotta say that he may very well be the best man for the job.  The only other one who may do a good job would be Joss Whedon so long as he has co-writers along with him and a strong production team to reign in the "Whedonisms".  Sorry, but those can get annoying.  Killing off half your characters?  Only having female characters because they're hot?

J.J. NEEDS to do two things though for his film(s):  Please, for the love of God stop shining the light in the camera and also stop SHAKING the damn camera!

But like with most things artistic, we have to just wait and see.  People were really excited that Star Wars was out of the hands of Lucas.  Since the prequels, Star Wars can only go one direction:  up.
Posted by Jon David at 4:56 PM No comments:

From a Land Down Under 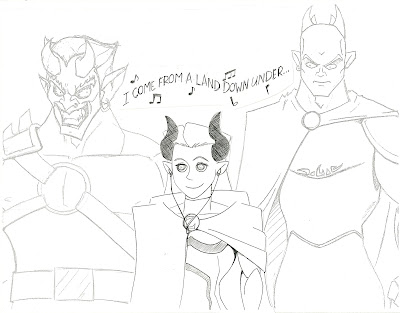