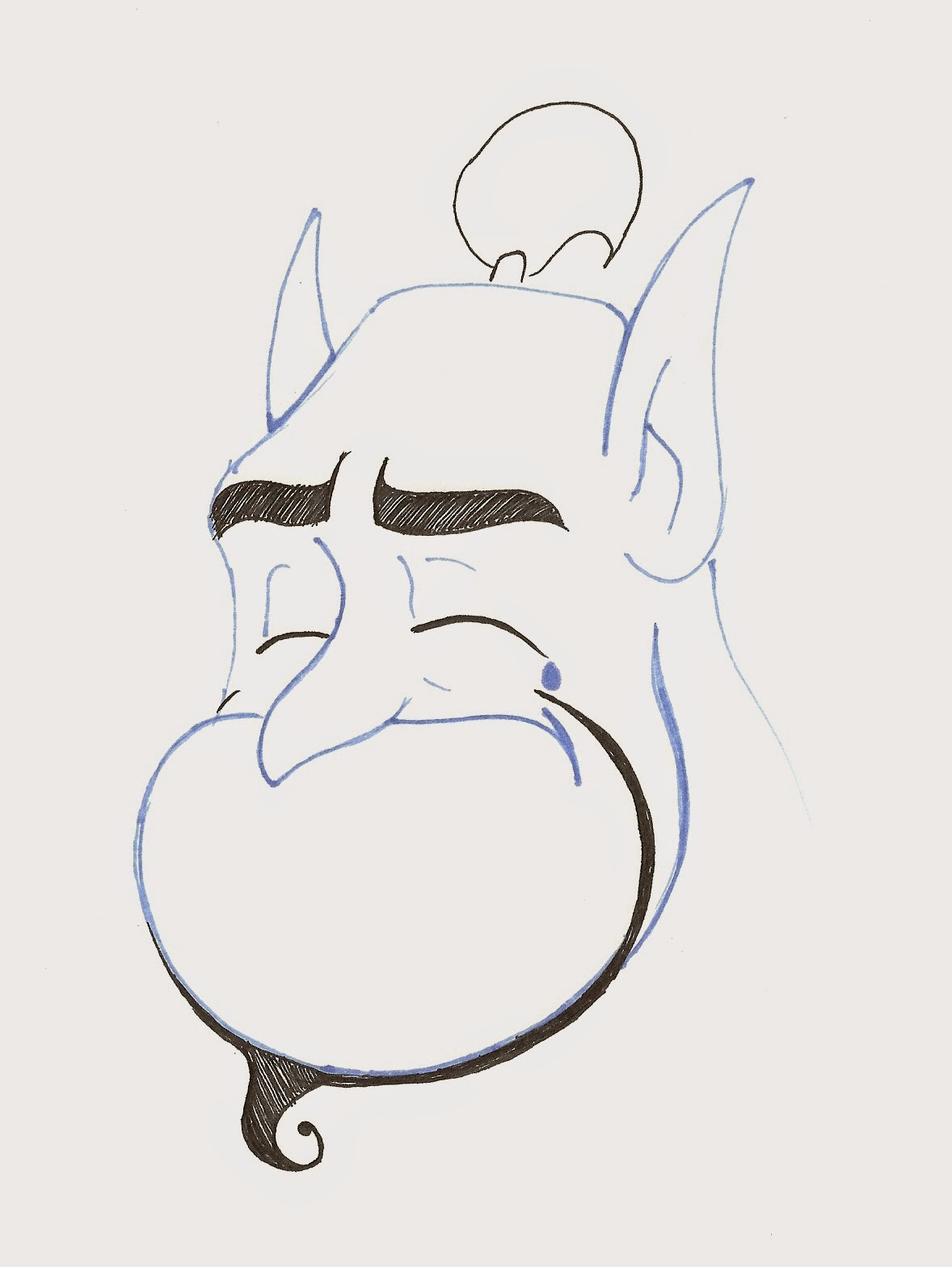 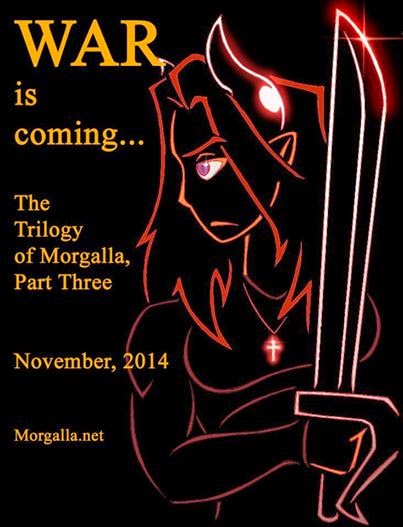 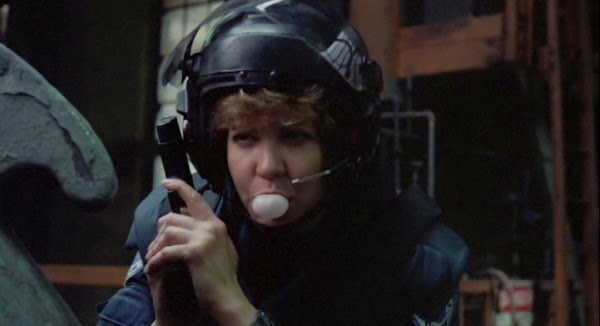 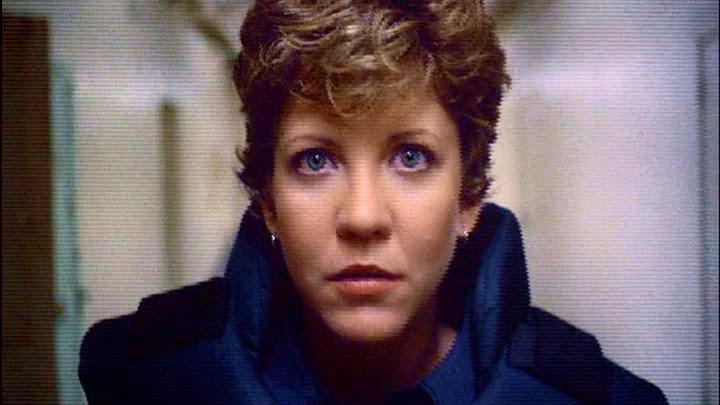 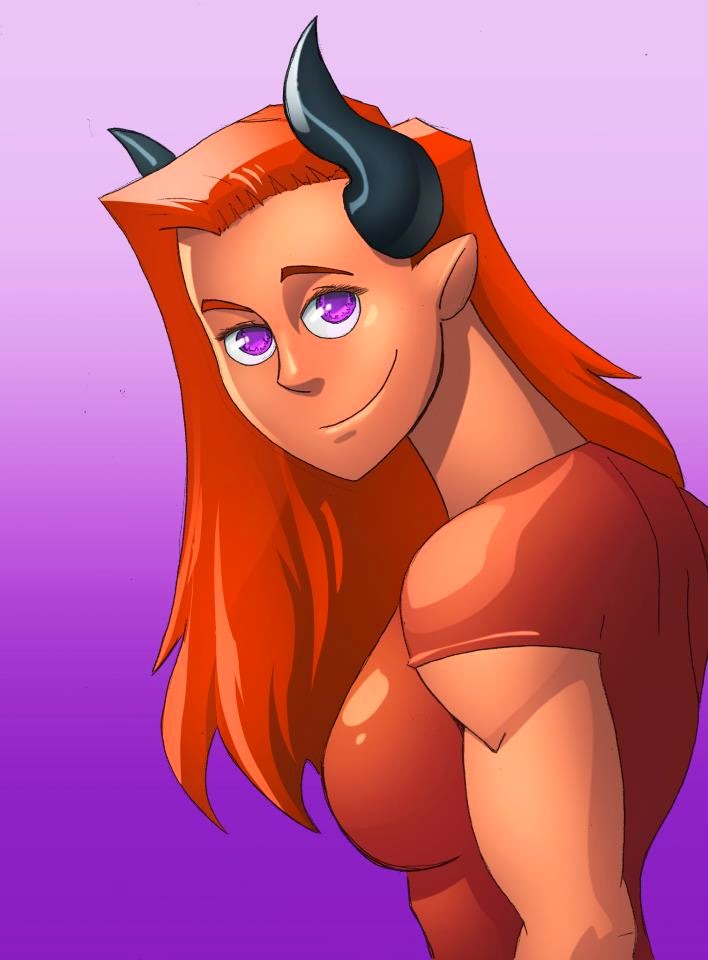 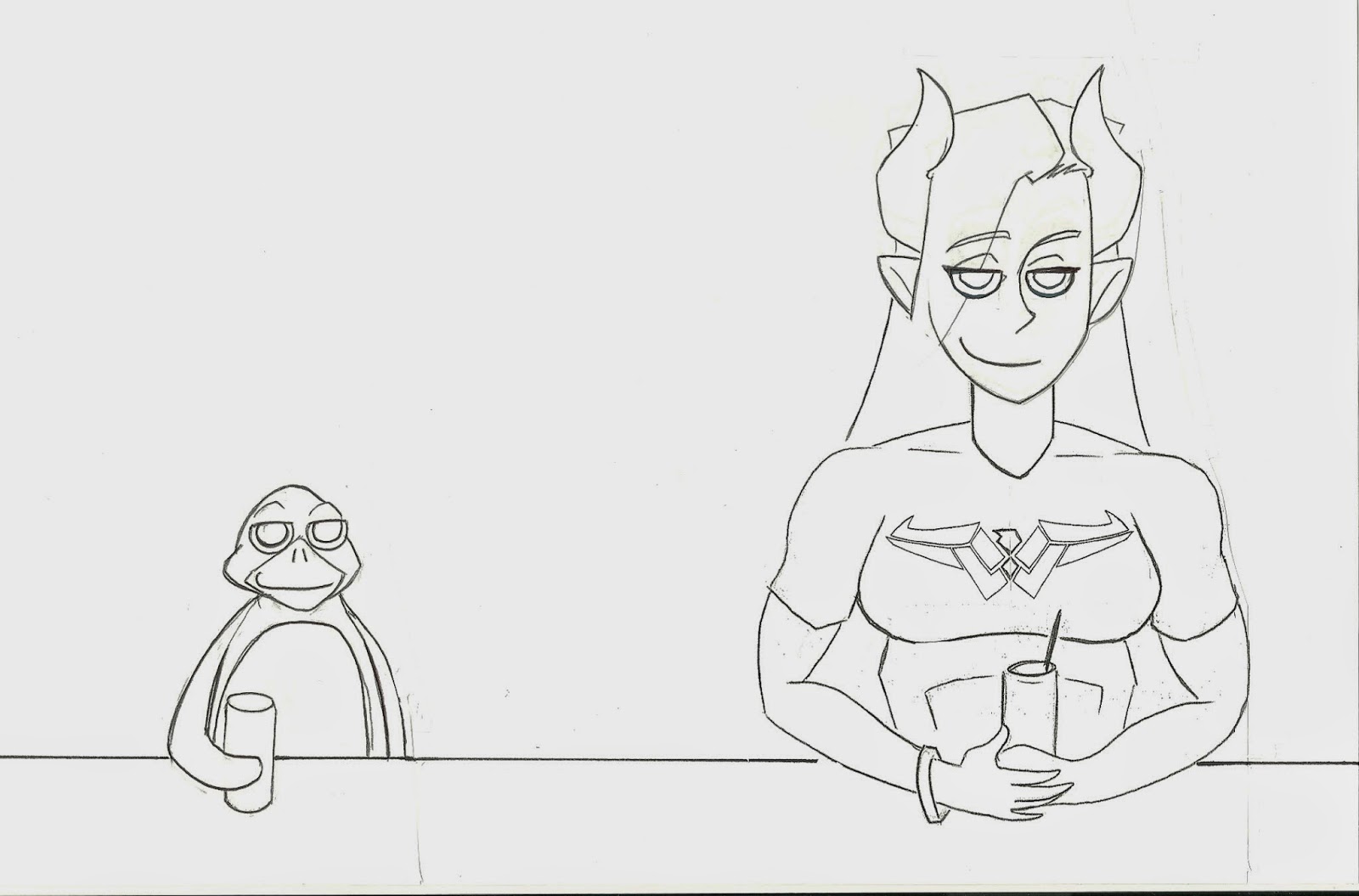 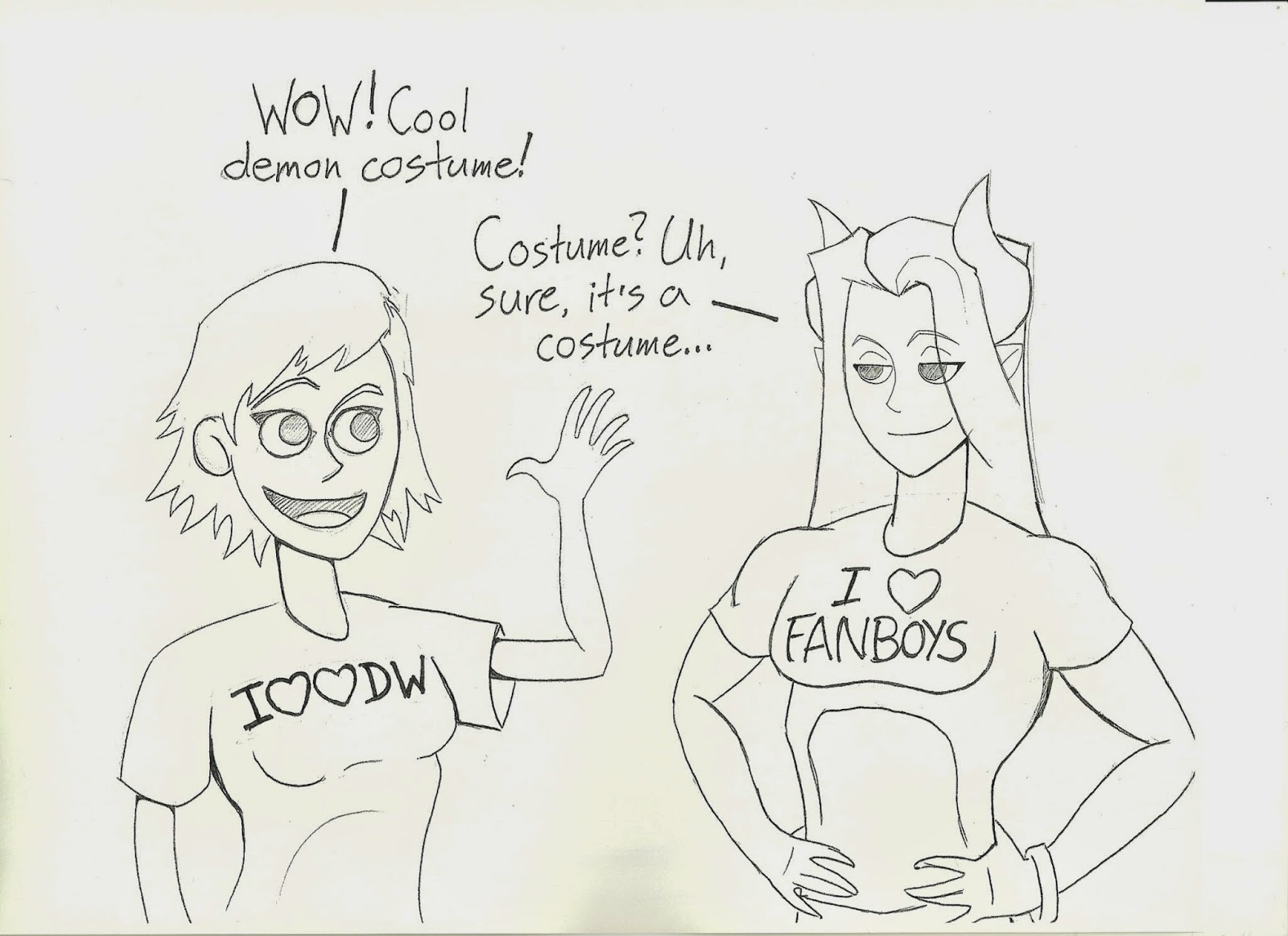 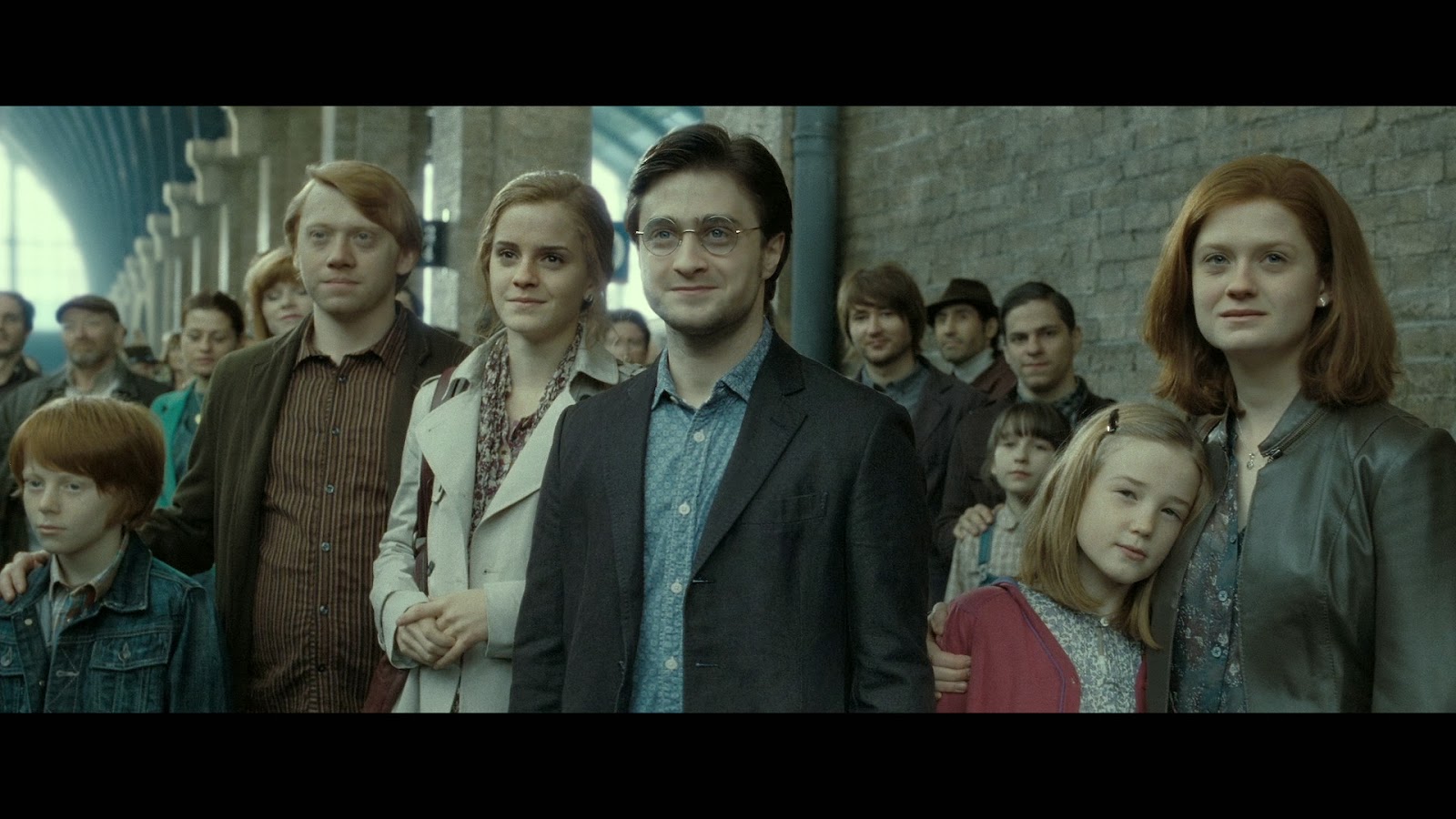 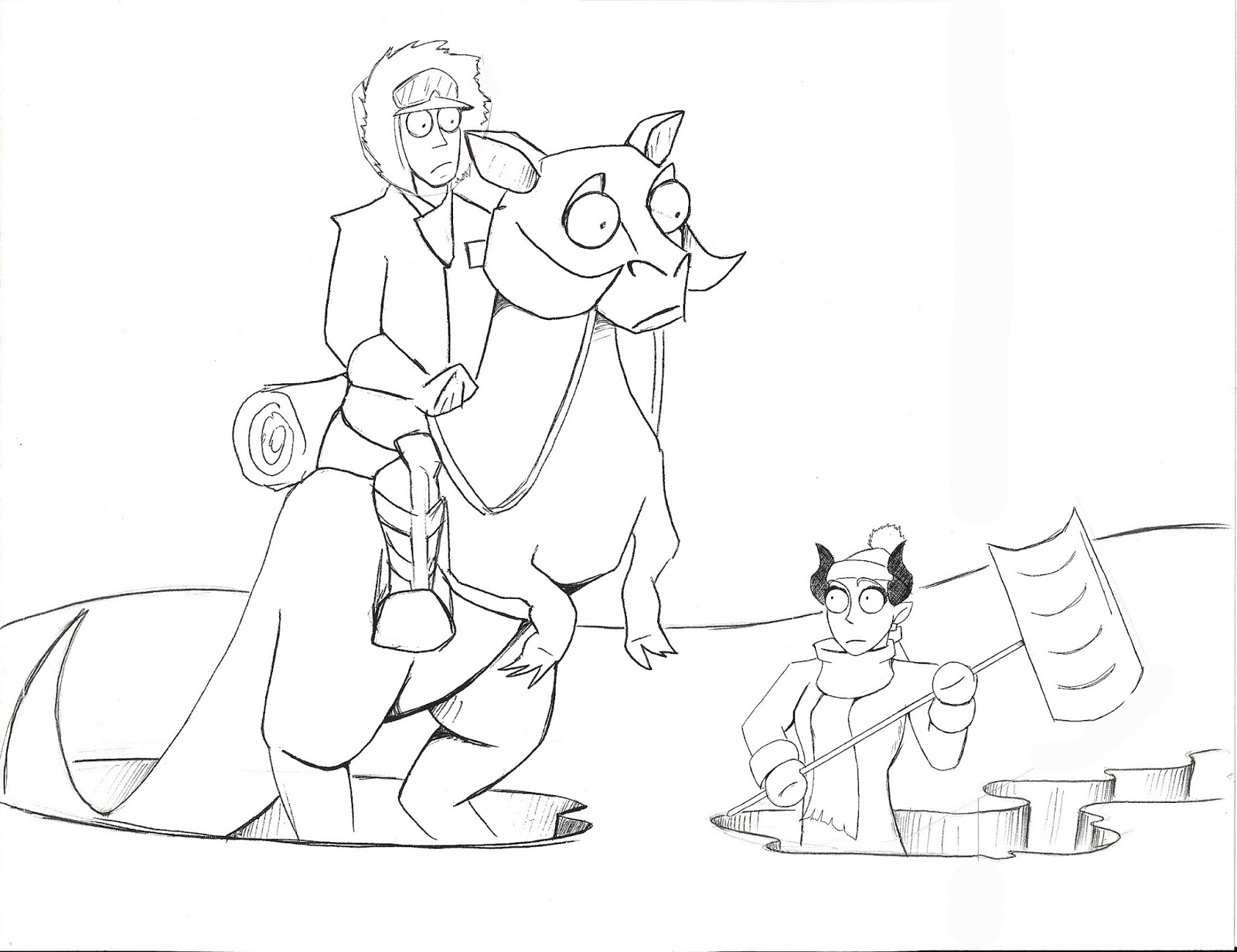 I LOVE the work of Shirley Walker, composer of some great work with Batman, the Animated series, Justice League and Justice League Unlimited, just to name a few.

I could try and talk about her but my words could not do justice to her brilliance:

http://entractemag.com/celebrating-shirley-walker/
Posted by Jon David at 6:54 PM No comments:

I'm not too familiar with the Guardians of the Galaxy comic and nor will I be. When a fandom hits the big screen, I like seeing it through the eyes of someone who doesn't know what it's about, judging it based on the two hours in front of me.

In recent years, it's my understanding that many of the characters of GoG were taken from other elements of the Marvel Universe. Drax the Destroyer and Gamora, to name two, were from the Infinity Watch, a comic I DID read on a regular basis. I'm a big fan of Jim Starlin.

Anyway, this means a lot because Jim Starlin and Gamora are both influences on Morgalla. 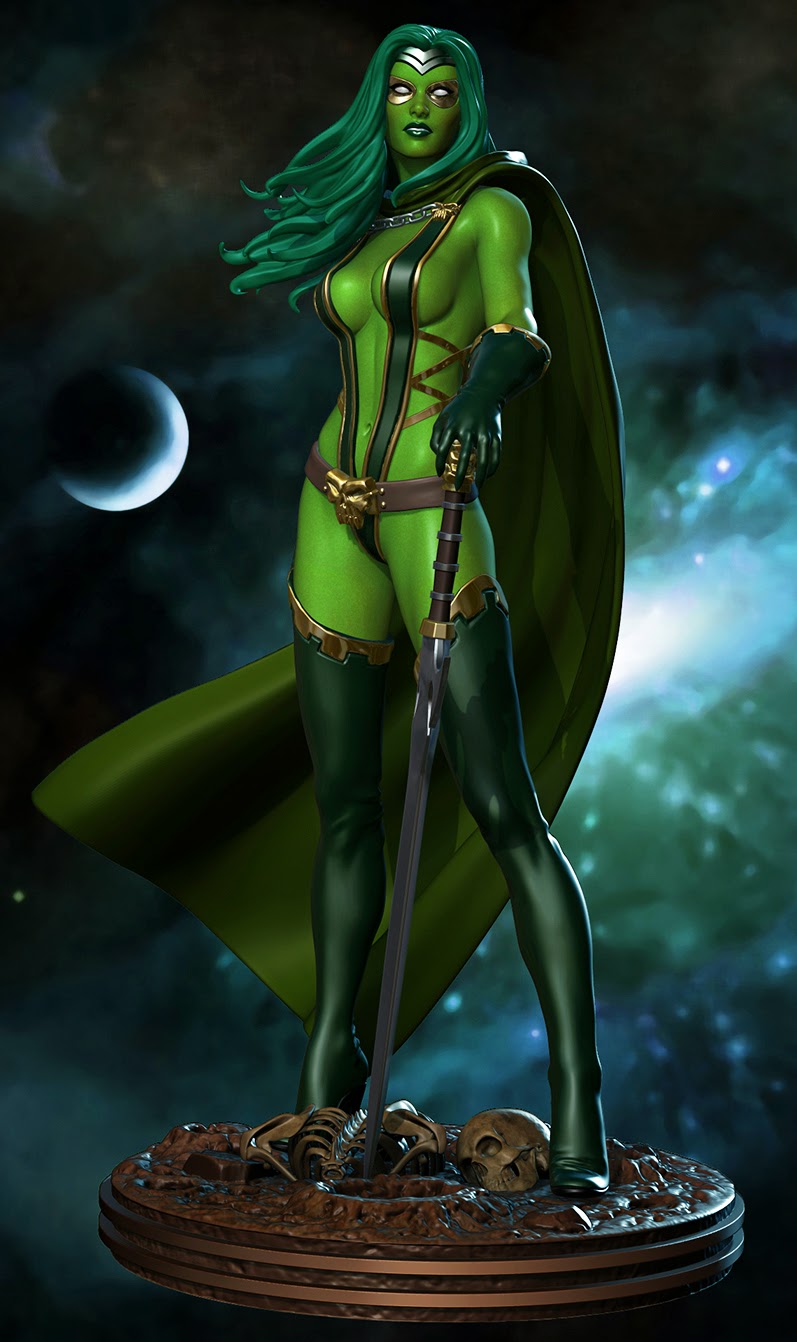 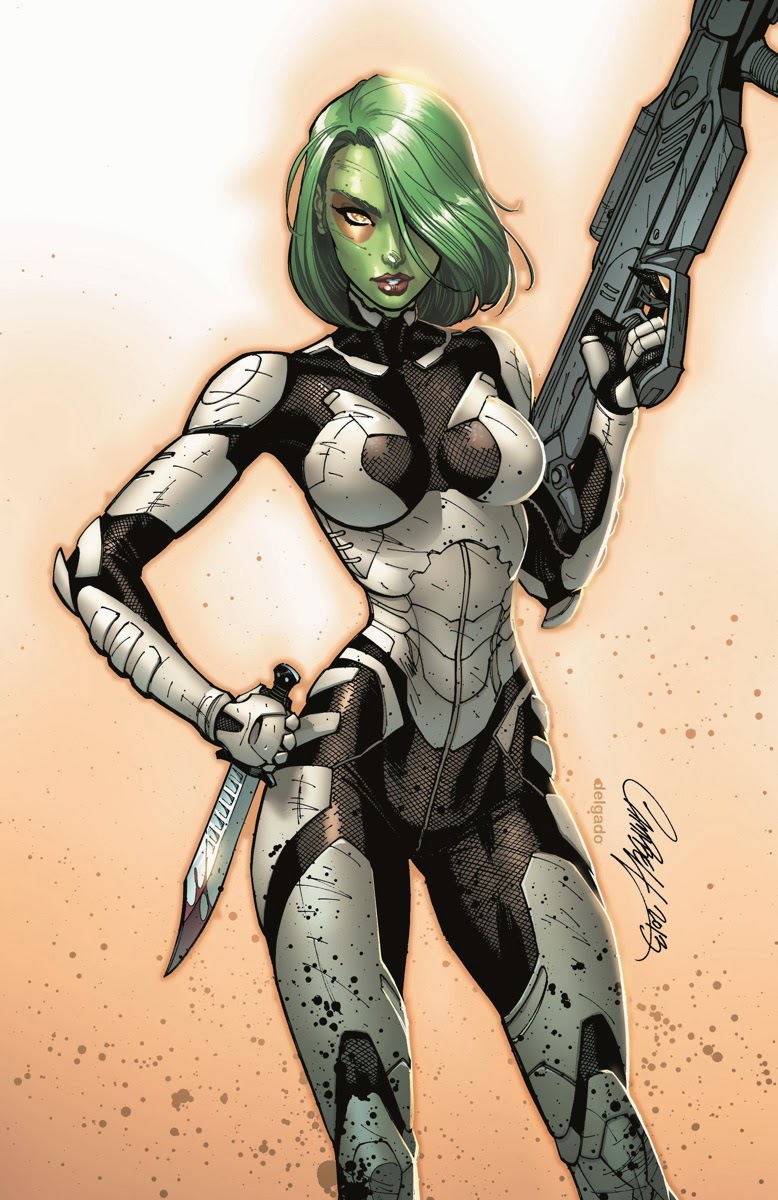 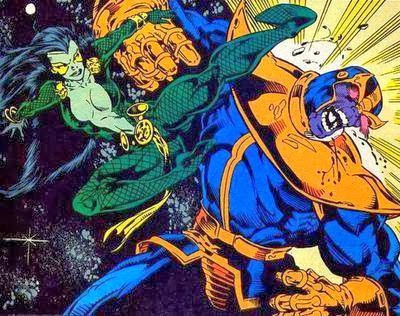 Which brings me to something else....

Oh and a note to DC - Marvel is kicking your ass.
Posted by Jon David at 6:59 PM No comments: 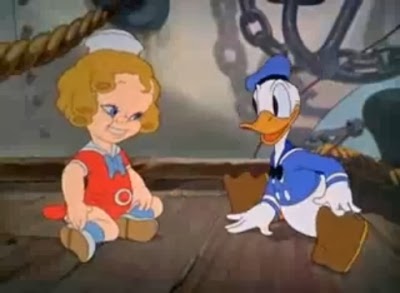 My thoughts are going out to Leonard Nimoy who is fighting a terrible illness. I only wish the best for an artist whom I so greatly admire. 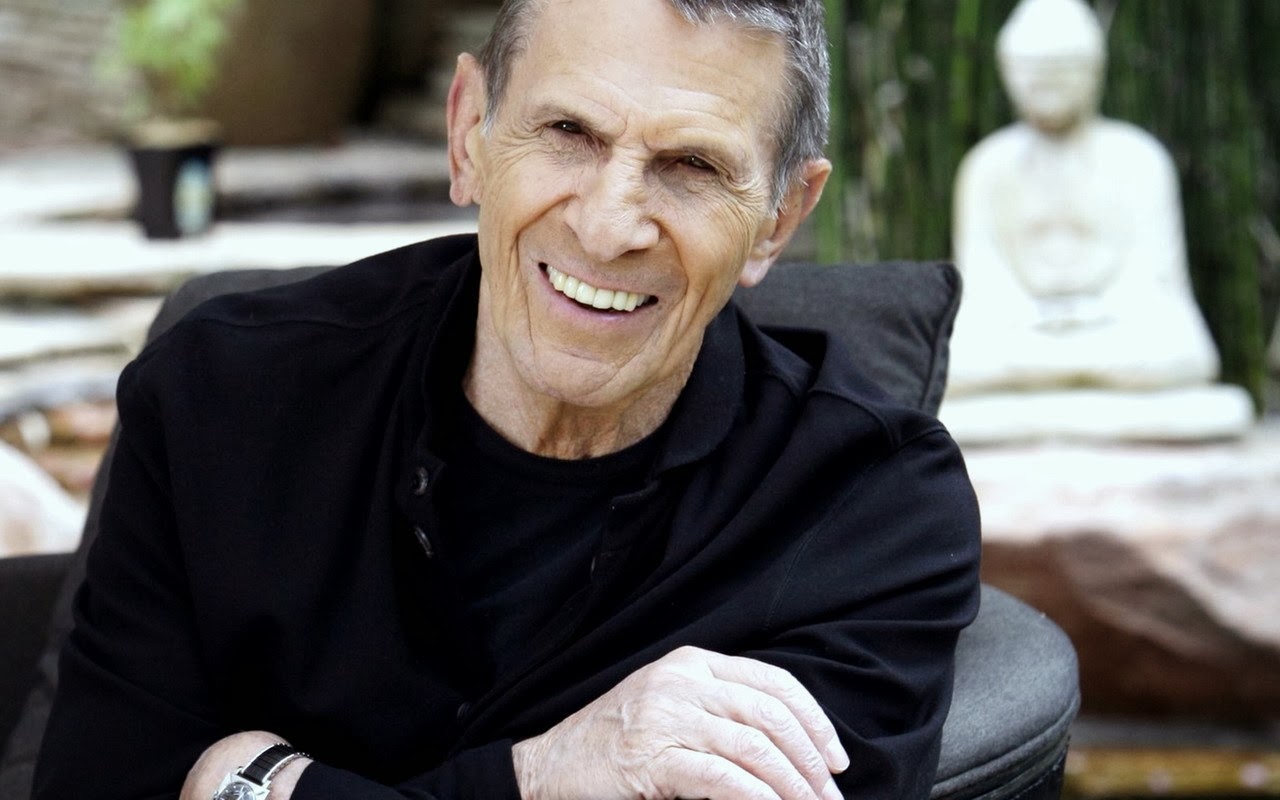 In a recent interview, JK Rowling admitted that she wished that Harry and Hermoine get together instead of Ron and Hermoine.

It wasn't just the movies and the chemistry of Dan Radcliffe and Emma Watson but also while reading Joanne's writing, you just see that they both have more chemistry than Ron and Hermoine could ever have.

I could clearly see Ron having a thing for her and a love growing within but I never could never see him truly making her happy. Even while reading the later books, Ron and Hermoine's relationship felt forced and horseshoed into the series at the last minute.

Oh well, live and learn.
Posted by Jon David at 7:54 PM No comments:

There's been a lot of snow this year in Michigan...and it's been really really cold. 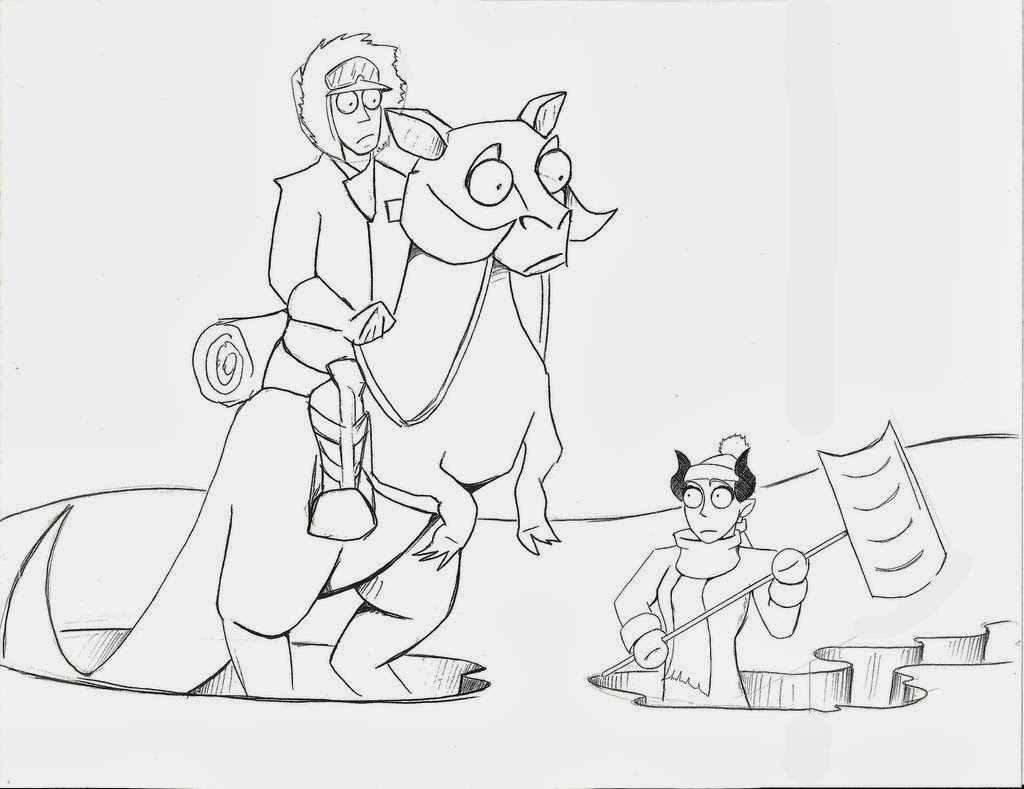 The Shadow of Hell

I present to you the second chapter in the Trilogy of Morgalla, the Shadow of Hell: 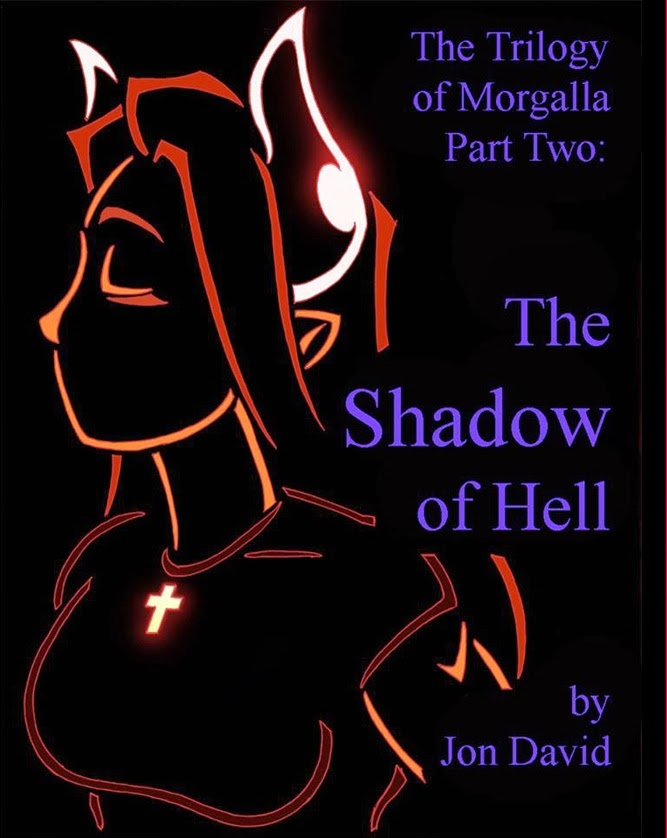 Part two of the Trilogy of Morgalla finds our intrepid demon heroine facing her toughest challenge yet:  A normal life

Morgalla struggles with an annoying boss, troublesome bills and winter weather which she despises. There is hope as she finds new friends, finds a daughter's love from a dog saved from a frozen grave and the man in her life who accepts her for all that she is.

Plots unfold again on all fronts to claim revenge and destroy the Earth. No one is safe, enemies are everywhere and it's difficult to know who to trust. No matter how hard she tries, Morgalla cannot escape the SHADOW OF HELL

As many people know along the net, Justin Carmical of Channel Awesome, committed suicide on January 23rd.

It's always shocking when someone takes their own life.

The video shows a lot of his work but what really caught my attention was the very end when he's pouring his heart out to the camera, to the net, to the world. He says some wonderful things that come straight from his heart. This shows that he was an emotional man who had a lot to share and wanted to bond with those who who might also be hurting deep down.

"You're not stupid, you're not an idiot. Don't ever tell yourself that you are."

Thanks for those words, Justin. You chose to share something good with this world and that's always better than spreading hate.
Posted by Jon David at 6:48 PM No comments: